The plastic designer
Verner Panton from Denmark was an influential interior architect and furniture designer of the 20th century. The possibilities of the new plastics fascinated him and he loved experimenting with shapes and clear rainbow colors. As one of the first designers, he also incorporated the style of pop art into his furniture. Not infrequently his works seems more like sculptures of space than real objects of use, form and appearance are not conventional. It was the new plastics that made the Panton open up endless design freedom. So it was not unusual for innovative designs that were daring but also playful. It was a long time before he lost importance in his field. The oil crisis that arose in the 1970s prevented the further thoughtless handling of plastic, which is why a further production of his works during this time often led to criticism.

At the age of 21, Panton went to Odense to study at the Technical College. A little later, Copenhagen went to the Kunstakademie. During this time, he co-operated with Arne Jacobsen, a world-renowned architecture star. Panton was involved in the design of The Ant. This is one of Jacobsen's most famous chairs. After his time with the architect Panton decided to a Europareise: for 3 years he traveled with a VW bus the continent. Finally, he opened his own design studio and began mass production of the designs he had created. It was the Wire Cone Chair that gave him the first worldwide look. The collaboration with the furniture producer Vitra took place in 1963 through the relocation to Basel. In co-operation with Vitra, the development and realization of the famous Panton Chairs, made of only one piece of plastic, was realized. Orders for furniture and architecture from all over the world came to Verner Panton. In 1984, a guest professor from the Hochschule für Gestaltung came from Offenbach am Main. He even got an award which can be found in Weil am Rhein: a path was named after him, and a sculpture designed for him can be found on the edge. In 1998 the great artist died. 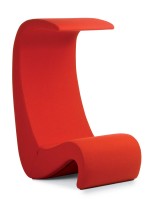 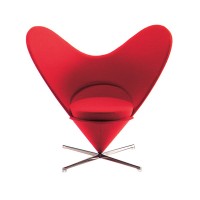 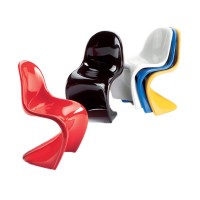 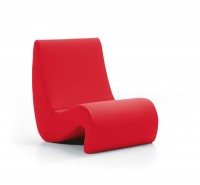 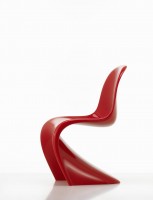