Designers with a hands-on mentality

Konstantin Grcic, one of today's most successful industrial designers, sees himself as a "doer of the old school with a hands-on mentality". In 2010 he was even named "Designer of the Year". 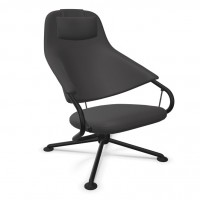 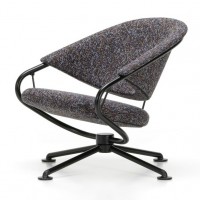 His designs can be found in the world's most important design collections and museums. For Grcic, design means a process that leads to the finished product through many individual decisions. His famous chair "Chair One" from 2002 was created from a first model made of braided paper until the decision was made to make it in aluminium. The seat shell of this chair is designed in three dimensions. In the meantime, the chair has achieved the status of an icon. In particular, the redesign of everyday objects is a great challenge, says the artist. "Sometimes it is easier to fly people to the moon".

Beside the "Chair One" Grcics Chair "Myto" and the lamp "May Day" are the best known designer pieces. "Myto" is a colourful stackable cantilever chair made of injection moulded plastic. The furniture shines with its robustness and design and can therefore be used as a multifunctional interior and exterior decoration. "May Day" is a multifunctional luminaire in the shape of a megaphone. Konstantin Grcic received the coveted Italian Compasso d'Oro Design Award (Golden Circle) for the luminaire. "May Day" is also part of the permanent exhibition of the New York Museum of Modern Art. 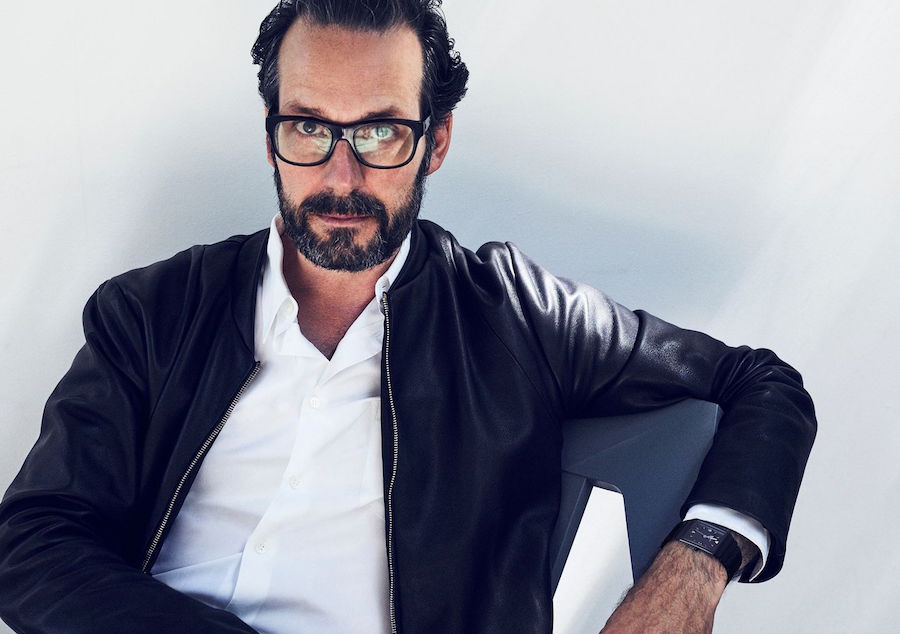 In the office "Konstantin Grcic Industrial Design" - in cooperation with changing assistants - different products such as furniture, chairs, office furniture, fashion, kitchen appliances, lights and accessories were created as commissioned works for well-known manufacturers. The design office achieved surprising results with unconventional materials and new production techniques, such as the seating element Osorom (2002), which was designed entirely on the computer, without considering which material the furniture could be made of. Later, the office opted for Hirek plastic. The smart mobile disco was also developed in 2018 on the basis of a smart EQ fortwo. Lateral supports stabilise the party mobile during DJ operation on the pulpit of the lifting platform. A professional fog machine and light animations with LEDs create the right club atmosphere outdoors.

Were Grcic's art and design born? His mother was an art dealer and gallery owner, his older sister Tamara also studied art history and works as an artist with films, photography and video installations. Konstantin Grcic was born in Munich in 1965 and grew up in Wuppertal. He trained as a carpenter between 1985 and 1987 in England at the John Makepeace School for Craftsmen in Wood (Parnham College). This was followed by his Master of Arts in Design at the Royal College of Art in London (1988-1990). Just one year later he joined the product and furniture designer Jasper Morrison in London, but soon founded his own office, the "Konstantin Grcic Industrial Design" in Munich (1991). In 2018 the designer decided to move from Bavaria to Berlin. Konstantin Grcic has exhibitions in internationally renowned galleries and museums and works for renowned companies such as Rosenthal, Krups and Flötotto. The designer has received numerous awards for his everyday objects, articles, products, furniture for living or for the office and installations.