The Danish company Muuto based in Copenhagen has revived Scandinavian design in a new light. The most famous Nordic designers have been hired for the new designs and create new perspectives on Scandinavian design.
Filter
Close filters
No results were found for the filter!
Immediately
available 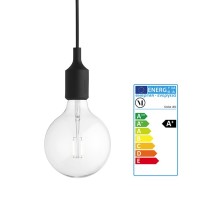 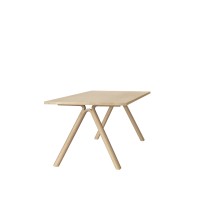 Muuto Split Table
Muuto Split table. The table is a very good example of the tradition of Scandinavian design. Explore this beatiful table in our shop.
€2,195.00 *
Art.SW100461 Remember

Muuto table 70-70
The muuto 70/70 table is a modern design-table created by TAF Architects. It comes in different sizes and colours. Order yours here.
From €1,150.00 *
Art.Muuto-Tisch-70 Remember
Immediately
available 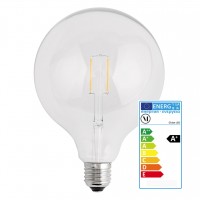 2006. Two young men meet in Denmark, united in the fascination of Scandinavian Möbeldesigns. This was the birth of muuto.

The idea behind muuto was to revive the great era of Scandinavian design furniture. This, however, according to the notion of the makers behind muuto, works only if one does not lose sight of the tradition and at the same time fill it with new life.

Anyone who now thinks a new edition of old hats is wrong. Already the name muuto reveals the linguistically interested, because this is derived from the Finnish word muutos. This word represents new perspectives, different perspectives and a new departure.

This is what muuto is all about: a reinterpretation of the old. Muuto performs the balancing act between tradition and modernity and creates something new, something different, new perspectives.

The most important pillar for muuto, however, are the designers. Numerous well-known faces from Scandinavia's design schools were united under the umbrella of muuto. Young new talents are also brought into the boat, in the certainty to get many new impulses.

Nevertheless, or just because of that, it is hard to put muuto in a drawer. The results, furniture and designs are too different, because artistic freedom is a major issue at muuto. You let the designers do what they do best, and give them the frees they need to fill the name muuto with life.

One thing is always in the forefront: the furniture should not only convince in appearance and exclusivity, but above all also be practical. To create furniture for everyday life and to provide it with practical benefits is essential at muuto.

It is the idea, furniture and everything that belongs to an apartment, from the viewpoint of the user, which stands behind the creations of the muuto designers. Muuto products are in this symbiosis of design and practicality not just beautiful and practical but practically beautiful.

Not only the wardrobe, table, chair and sofa can be found in the assortment. The daily necessary household accessories - dishes, wall hooks, lamps, candle holders and more. Are offered. The range of muuto is wide and yet fascinating in thought and aesthetically in form and design.