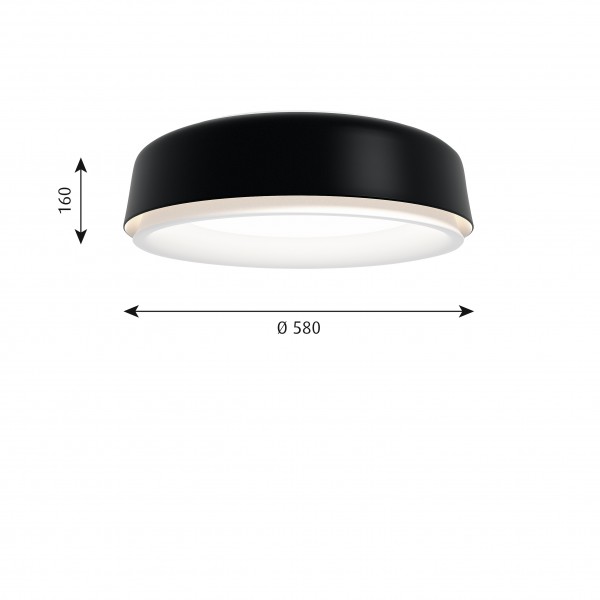 Large and modern -  the LP Grand

Christian Flindt designed a lamp for Louis Poulsen that already impresses with its size and simple design as well as diffuse and glare-free lighting. The application possibilities are almost unlimited and allow the realization of different lighting concepts.

There are no limits to creativity, because the LP Grand can be placed in many arrangements and arrangements without appearing restless. Light and design create a special atmosphere.

The lighting concept of the LP Grand

The LP Grand gives the impression of rings running into each other around a centrally located diffuser. The slightly angled, large reflector reduces contrast. The slightly curved upper reflector provides the widest possible upward beam of light. The luminaire has a coloured outer screen which surrounds the reflector. This reflects the light inwards. The result is a light that is generated on the outside of the lower and upper reflectors. The central diffuser is surrounded by four light circuits.

The surface of the reflector is matt white and satin finished. The outside of the outer screen is matt or glossy wet-painted, the diffuser glossy. 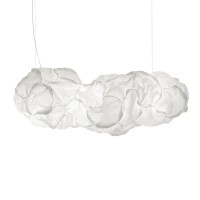 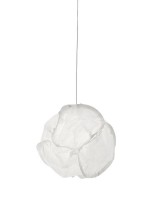 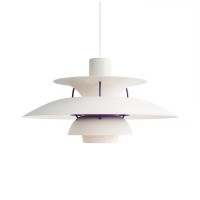 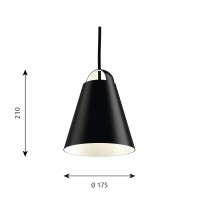 Louis Poulsen Above
From €250.00 *
Immediately
available 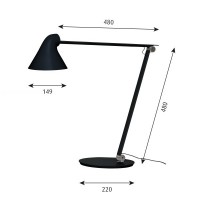 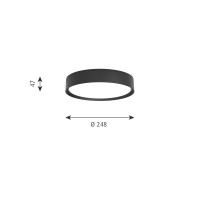 Louis Poulsen Above
From €541.00 *
Immediately
available 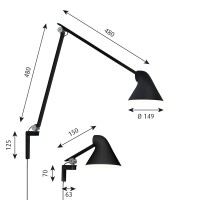 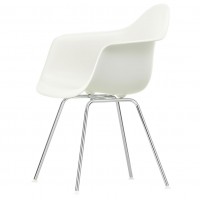 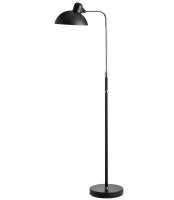 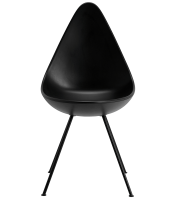 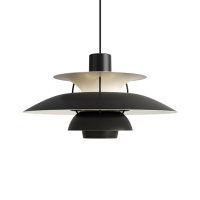 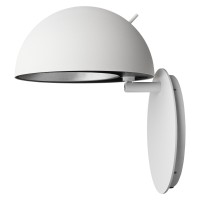 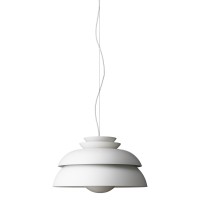 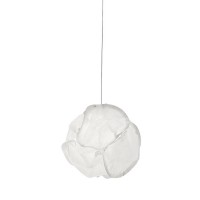 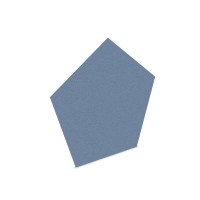 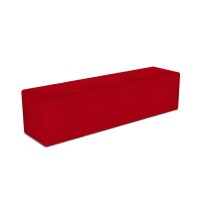 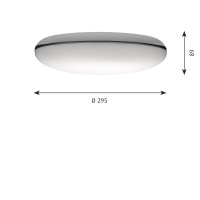 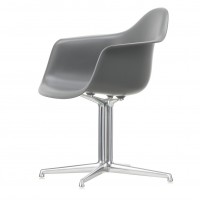 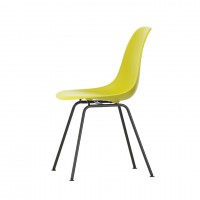 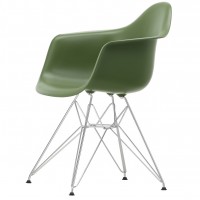 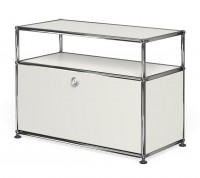 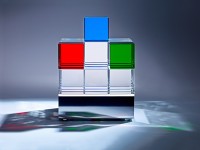 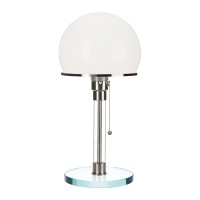 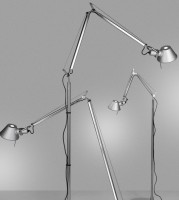 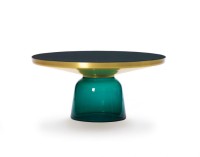 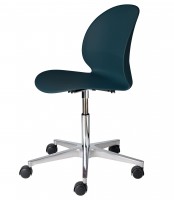 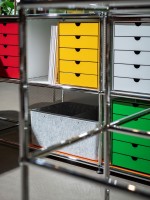